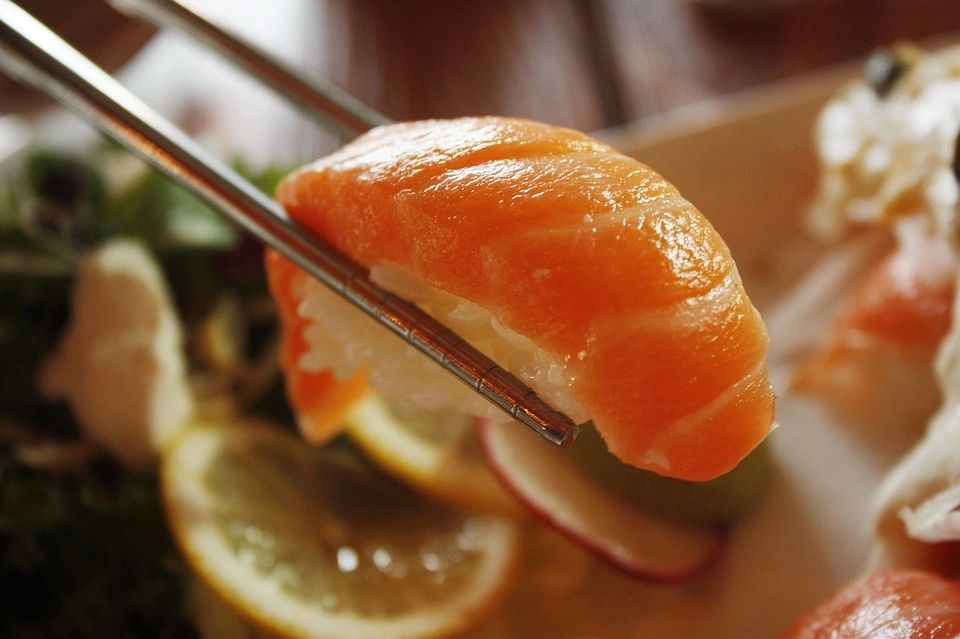 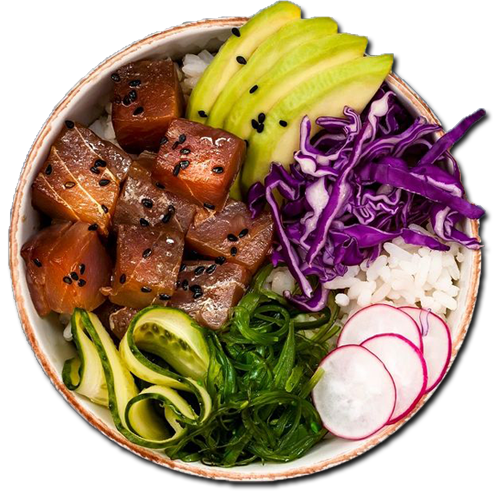 Yamato, a peninsula on the southwestern-most portion of the Japanese island of Honshu, has historically been a region of great cultural influence. Yamato developed as a center of political power in the fertile Kinai plain of Japan from 300 to 710 A.D. This time frame is now known as the Yamato period or Kofun period, for the large (kofun) tombs that were built in honor of the political leaders of that era.

During this important period, an interchange of ideas flowed between Yamato, China, and Korea. Buddhism found its way to Japan between 538 and 552 A.D. Chinese ideas were promoted, and both moral and political principles were standardized in the Constitution of Seventeen Articles, written by the Yamato prince, Shotoku.

It was also during this period that the theories of Confucianism and Taoism and the Chinese writing system were introduced to Japan, and the system of nobility was developed by the Soga clan. Because of the tremendous development that occurred during the Yamato period, many historical scholars consider this is to be the foundation of traditional Japanese culture.

As Japan is surrounded by an ocean, its people have always taken advantage of the abundant supply of seafood.
According to food historians, the Japanese diet relied mainly on grains with vegetables or seaweeds as their main foods, with poultry secondary, and red meat in slight amounts.

The Japanese have shared a long and deep relationship with rice, acting as the staple of the Japanese diet for as long as time has known. Ever since the cultivation of the first crop began nearly 2000 years ago, the yearly cycle of sowing, seed transplanting, weeding, and harvesting has been repeated time after time until now.

Noted for using very fresh ingredients in their cooking, the Japanese are also famous for their skill in arranging food so that it looks beautiful. It is with great pleasure that we share with you the beauty, benefits, and delicious flavors of Japanese cuisine here at Yamato of Apex, NC.